Layla from Year 3 has created a story all about a turtle who eats plastic and becomes sick. Well done for helping spreading the news about the dangers of plastic pollution!
Olivia one of our year 3 parliament member, has made a information box all about single use plastics. She has a collection of plastic items as well as some environmentally friendly items. She is encouraging people to make a better choice.  She has also made a leaflet, a poster and included a petition.  She is using this to achieve her 'Speak Out' badge in Brownies.  It's really nice to hear that she is spreading the 'Plastic Free' message.  Well done Olivia!

A big Thank You!

Year 6 School Parliament counted up the plastic tubs today and we had 139! Well done to everyone who brought them in. They are going to be recycled by a local firm and the profits will be donated to Dartmoor Zoo.

Well done to our ‘Junkbot’ winners who made great models made out of Christmas packaging. Thank you to everyone that entered.

Today School Parliament organised a Plastic Pollution day linked to New Year’s Resolutions.  As part of the day, we have been learning about the dangers faced in our world linked to the issue of plastic pollution. We have listened to the voices of Catherine from the Devon Wildlife Trust, Greta Thunberg, Sir David Attenborough as well as the voices of other scientists and children.  The children have been totally inspired and created some fantastic posters, songs, dances, poems, news reports, models and displays.  Their passion for changing the world has come across in their work and discussions.  Woodford is working alongside our local community to play our part in making a difference! Thank you to everyone who has helped and supported to make the day a success. 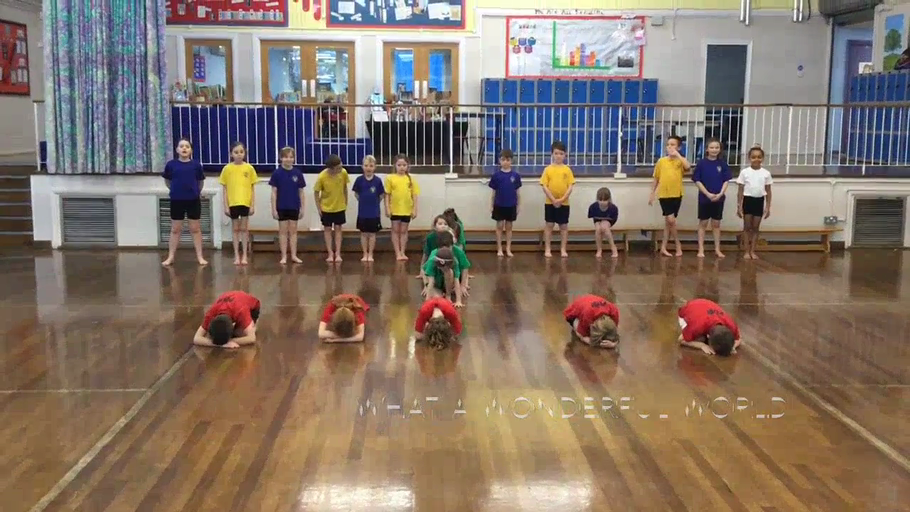 Mrs Parker led a whole school assembly today on a new school initiative to become a ‘Plastic Clever School’. She shared a powerpoint about the damage done to our oceans and seas by plastic pollution. Over the year, with the help of School Parliament, we are hoping to reduce our use of single use plastics, recycle our waste, educate ourselves and others as well as work with our local community. We are hoping to make a difference. The future is in our hands! 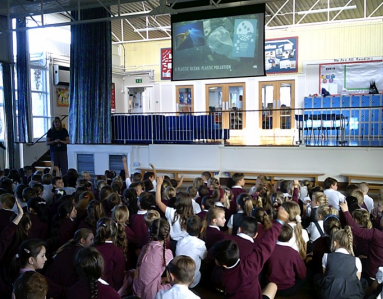 At their first meeting, the School Parliament members elected a Prime Minister, Deputy Prime Minister and some reporters.  They agreed how to debate issues, make decisions and give feedback to the classes they represent.

On Thursday 8th November, Plympton St. Maurice hosted a meeting of representatives of the School Parliaments and Councils from the five schools.  We sent our four Year 6 representatives to meet with Mr Cload (CEO) to share their views about living in Plympton.  Cllr Patrick Nicholson attended the meeting to listen to our views.

We also discussed creating a list of 50 things that children should do before the age of 11 3/4. Each school submitted a list of suggestions.

We were delighted with the children's responses to our survey of their opinions about Woodford Primary School, which were overwhelmingly positive.  It is good to know that so many of them are proud of our school and would recommend it to other children.